The Best Time To Have Coffee 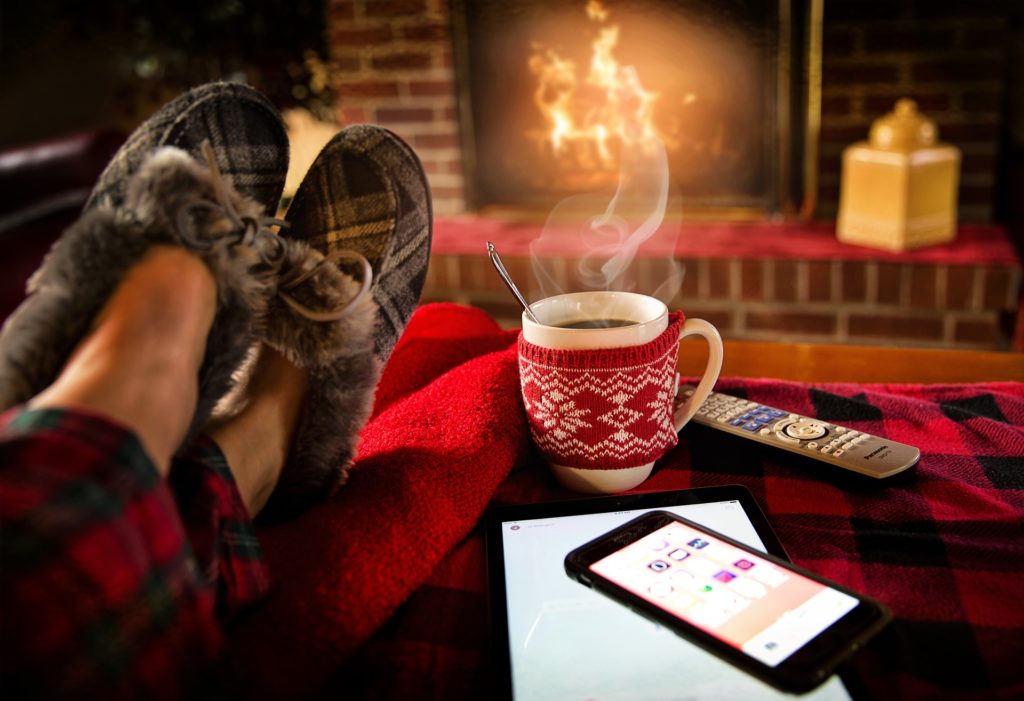 For some of us, it can be very hard to get out of bed in the morning. The toll it takes just to mentally  and emotionally wake up and prepare yourself for the day – let alone actually leaving the house and going to work – can be profuse. And so, until human forklifts receive the crowd funding they so very much deserve (of-course, in a hopeless way), we’ll have to depend on that over-the-counter miracle drug of miracle drugs: caffeine.

A morning coffee is basically like swallowing strength. And while it may seem supernatural there is some science behind why your morning pattern goes from zero to 60 with one sip. You may not want to get clinical about your coffee, but by looking into how caffeine affects us, we can learn the time of the day when our bodies and minds stand the best chance of getting something good off of some java.

As it turns out, our reaction to caffeine has a lot to do with cortisol, a hormone released in our body in response to stress and what gives us that feeling of being alert. So if you have a cup of coffee when your cortisol  levels are at their highest, your body will begin to recognize coffee as a replacement for cortisol. That’s not how it should be because then your body’s tolerance for caffeine  will rise and, over time, it will no longer have its magical energy-boosting power. This is why some times when you go for even the strongest black, it just doesn’t seem to help.

So the best times to consume coffee are after your body’s cortisol levels die down. Which means, surprisingly enough, you should not be choosing  coffee first thing in the morning even if every nerve in your body and fiber of your being says that’s what it wants and needs.

Now you need a cup of Coffee

Cortisol production follows a daily rhythm (a natural 24-hour cycle) without any concern about whether you’re an extra-early riser or super-late sleeper, which is great news because that means you can keep your coffee breaks consistent and get your hit when you need it. Our bodies are all following the same pattern, whether that’s shifted earlier or later. On average, however, peak cortisol times, according to a 2009 study in the Journal of Clinical Endocrinology and Metabolism, happen between 8 and 9 a.m., 12 and 1 p.m., and 5:30 and 6:30 p.m. Which means you should be making a coffee dash between 9:30 and 11:30 a.m., and 1:30 and 5 p.m.

The goal is to use it when your body needs it just as your natural energy levels begin to drop.

And there is a cut-off point: drinking coffee in the evening is best avoided, because caffeine can disrupt your sleep up to six hours after drinking it, meaning you could end up losing an hour or more of sleep. That’s when, if you completely and totally have to, a cup of tea is your best bet to ease into the night.

But in the end as they say: pay attention to your actions before they start becoming habits.

Daily Looks is a diary of seasonal styles Julia is wearing – a place you can return to daily for fashion inspiration. Get a glimpse into Julia’s closet and see how she styles classics, seasonal staples, and her favorite pieces for day and night.

How Much Coffee Should I have